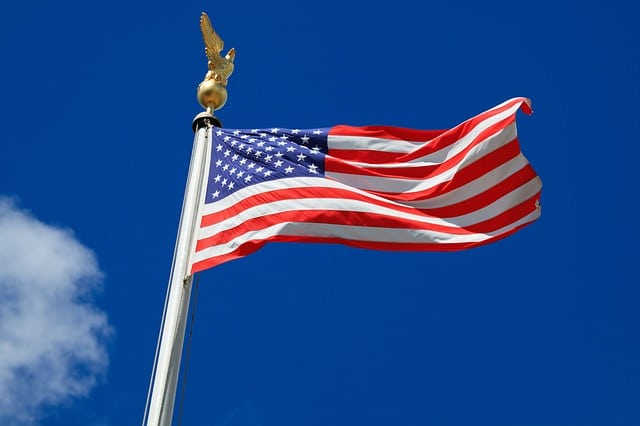 July 4th is one of the major holidays celebrated in the United States, commemorating the date the country became an independent nation. The United States flag is an important part of Independence Day celebrations, possibly more than any other day of the year. Let’s take a look at the history of the Fourth of July, tips on flag etiquette to remember, and events taking place on Independence Day.

Independence Day celebrates the adoption of the Declaration of Independence on July 4, 1776, when the thirteen American colonies declared their independence from Great Britain to form a new country. The Fourth of July has been observed every year since then, as citizens of the United States celebrate the birth of their nation.

Fourth of July celebrations are often an opportunity for friends and families to gather together for parties, and many cities hold parades and fireworks displays. It is a day to display patriotism, which can include dressing in red, white, and blue clothing and displaying the American Flag.

The United States flag is an important symbol of the country, and it can be seen everywhere on the Fourth of July, with many people carrying miniature flags, flags flown from flagpoles, and people carrying it in parades.

While the sheer number of flags seen on the Fourth of July may threaten to turn it into mere scenery, it’s important to remember to treat it with the respect it deserves. When the flag passes in a parade, members of the armed forces should salute it and everyone else should stand, face the flag, remove their hats, and place their right hand over their heart.

Do You Need a Flag?

If you’re interested in purchasing a flag to fly on the Fourth of July, please visit our American Flags page. If you have any other questions about American flags or custom flags, please contact us.