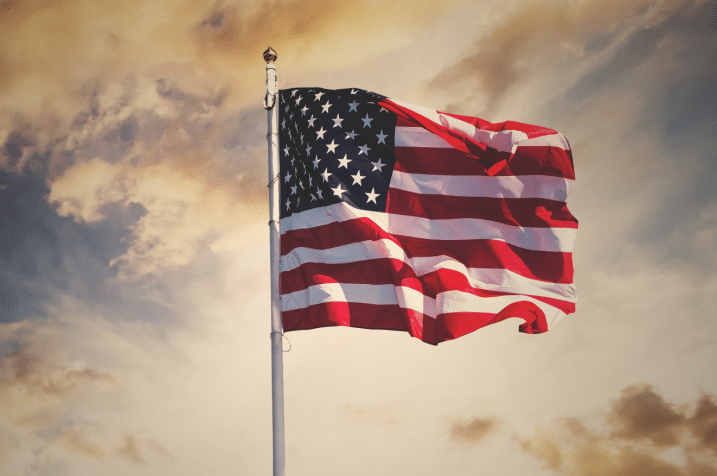 The United States Flag represents for US citizens not only our nation’s shared history but our country’s principles, values, and victories. The flag remains a powerful symbol, and when displayed correctly, it demonstrates the respect Americans feel for this great nation. For this reason, all American and military flags must be displayed according to the specific rules set out by the US Flag Code. As one of America’s leading flag manufacturers, Best Custom Flags recognizes the significance of flag code and hopes to share some of its rules and guidelines within this blog.

What is the US Flag Code

Rules of Displaying the American Flag or Military Flags