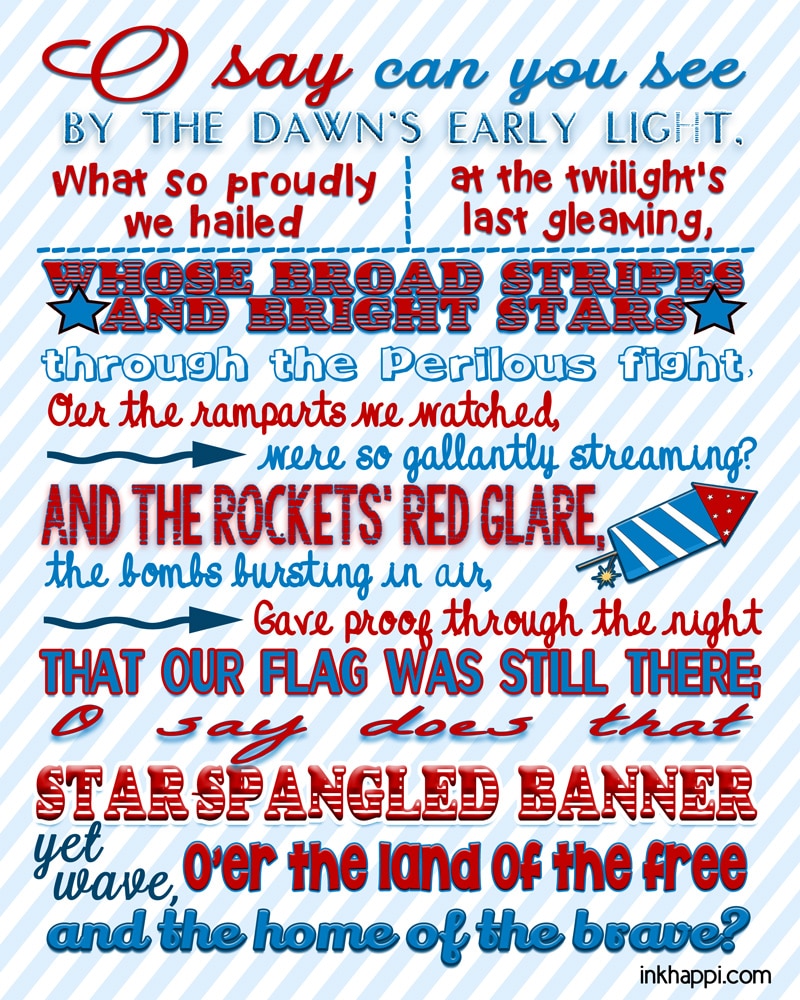 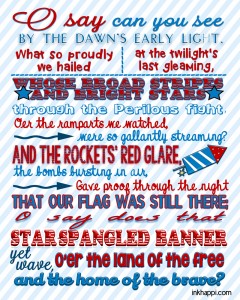 With baseball season in full swing and flag flying holidays approaching, many of us will find ourselves at an event where the National Anthem is played.

The National Anthem didn’t start out as the one our Nation’s most recognized songs. In fact, Francis Scott Key wrote a poem in 1814 titled Defense of Fort McHenry. His poem was modified slightly and put to music and became what we now know as The Star Spangled Banner. In 1931, Congress declared The Star Spangled Banner as the U.S. National Anthem.

If you ever look around to see what others are doing to make sure you are following proper etiquette. According to section 301 of U.S. Flag Code you are to do the following when the National Anthem is played in a location where the flag is displayed:

individuals in uniform should give the military salute at the first note of the anthem and maintain that position until the last note;

members of the Armed Forces and veterans who are present but not in uniform may render the military salute in the manner provided for individuals in uniform; and

when the flag is not displayed, all present should face toward the music and act in the same manner they would if the flag were displayed.

You can now show your respect for the American Flag at your summer activities by following the U.S. Flag Code guidelines.

I hope we have answered most of your National Anthem Etiquette questions.  Contact us at 800-757-0600 or email us at info@bestcustomflags.com. We are available Monday – Friday 9am-5pm CST if to assist you with your flag needs.