If you own a US Flag, you might wonder when it is appropriate to fly it. While it may be displayed every day, it is particularly appropriate to display it on the days listed below: 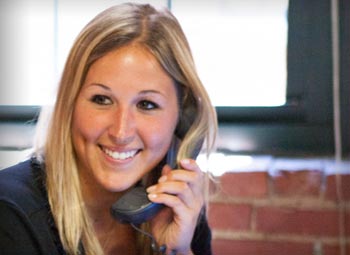